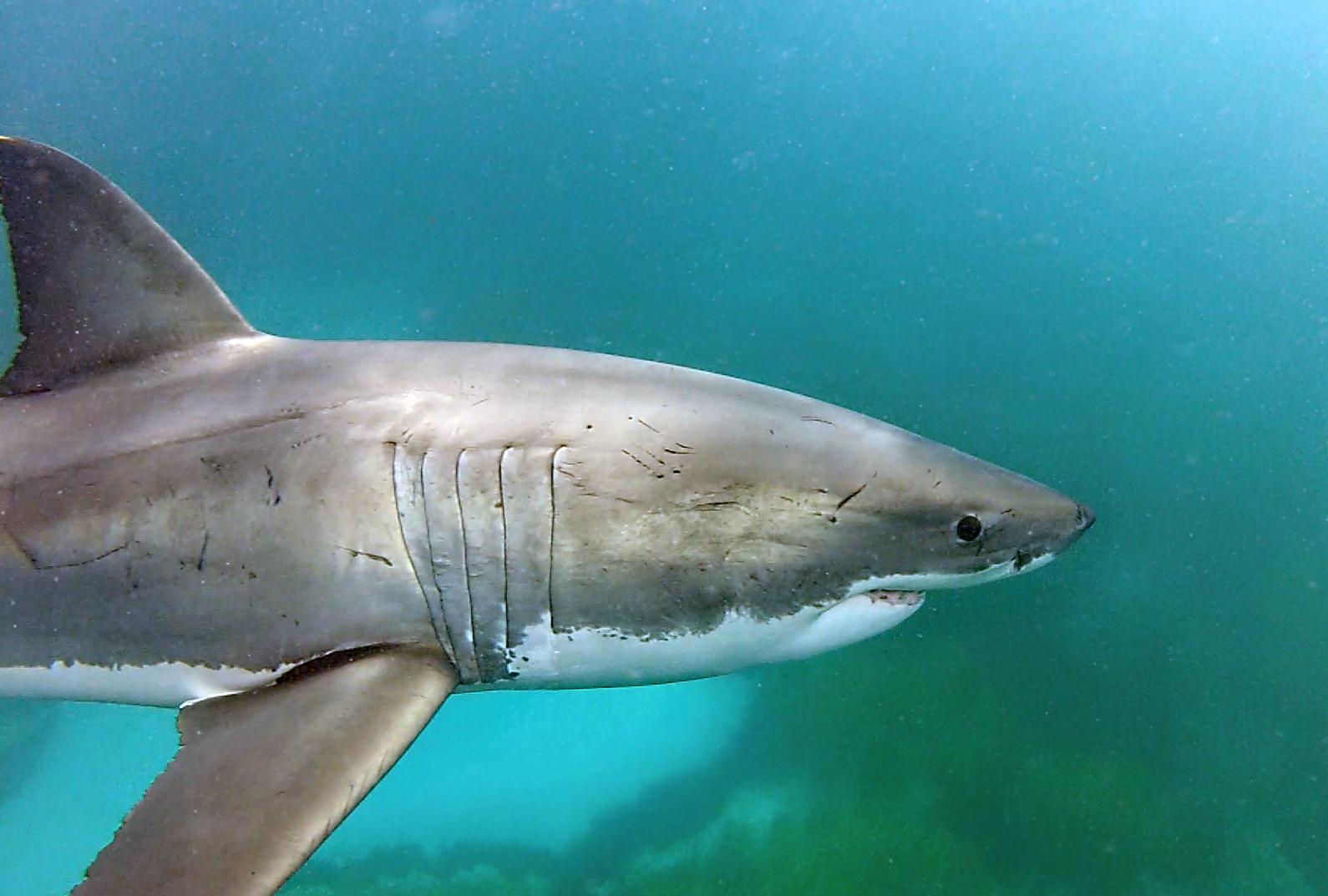 Research is a crucial element of the Western Australian Government’s shark mitigation strategy. The following research reports have been published as the Government and its partners continue to investigate ways to enhance and expand existing shark mitigation measures.

RPELA (v2) was independently tested by Cardno Australia at Salisbury Island, Western Australia. The study showed that when RPELA (v2) was active it significantly reduced the probability of a shark bite from approximately 75% to 25%. The Department of Primary Industries and Regional Development researchers reviewed the study and recommended the device be added to the shark deterrent rebate program.

Results of the non-lethal SMART drumline trial in south-western Australia between 21 February 2019 and 20 February 2021, May 2021

The Western Australian Government conducted a two-year scientific trial of non-lethal Shark-Management-Alert-in-Real-Time (SMART) drumlines to assess the effectiveness of SMART drumlines in reducing the risk of shark attacks.

The report concluded that SMART drumlines as a shark mitigation measure in Western Australian conditions, provided no demonstrable value in reducing the potential risk to ocean users.

Results of the non-lethal SMART drumline trial in south-western Australia between 21 February 2019 and 20 February 2020, June 2020

This report evaluates and summarises the data derived from the first twelve months of the trial from 21 February 2019 to 20 February 2020.

Flinders University, South Australia published a report after testing five shark deterrents developed for surfers. The report includes information on the Ocean Guardian FREEDOM+ Surf (bundle) and provided the independent verification of this product's efficacy as a deterrent of white sharks, which underpinned its inclusion in the shark deterrent rebate program.

A national assessment of the status of white sharks, February 2018

The research report found that there was no evidence of an increase in the southern-western adult white shark population, noting that the study did not have sufficient data to determine trends in the juvenile and sub-adult components of the population.

The objective of the study was to reconstruct the levels of annual catch of white sharks by commercial and recreational fishing since 1938 and to combine this data with life-history information to develop a series of population trajectory scenarios. These scenarios varied markedly and the report has identified the need for further investigation.

How close is too close? The effect of a non-lethal electric shark deterrent on white shark behaviour, July 2016

Researchers at the University of Western Australia conducted a study to examine the effectiveness of the Shark Shield Freedom 7TM shark deterrent.

The study found that the Shark Shield Freedom 7TM produced an effective deterrent field an average of 1.3 metres from the device’s electrodes. It was found to prevent white sharks (Carcharodon carcharias) from interacting with a static bait 10 out of 10 times on their first approach.

It was only after subsequent approaches that the rate dropped slightly to 9 out of 10 times, showing signs of habituation to the Shark Shield Freedom 7TM, which decreased the effectiveness of the deterrent field by an average of 12 centimetres per approach by the same shark.  However, despite an increase in tolerance, white sharks continued to be deterred from biting or interacting with the bait if an active Shark Shield Freedom 7TM was present.

Evaluation of passive acoustic telemetry approaches for monitoring and mitigating shark hazards off the coast of Western Australia, March 2016

A seven-year shark monitoring research program recorded data on white shark activity off the Western Australian coast. The project recorded nearly 180,000 shark detections by receivers from Ningaloo to Esperance. More than 22,000 of those detections were from 64 tagged white sharks.

The report showed the movements of white sharks were mostly uncoordinated which makes it hard to predict when humans might encounter them.

The Western Australian Government funded a trial of a beach enclosure at Old Dunsborough between January and April 2014. The trial tested the suitability of beach enclosures in protecting swimmers from sharks. The enclosure extended about 100 metres from shore and ran parallel with the beach for approximately 300 metres.

A review of the Old Dunsborough beach enclosure trial by Hydrobiology found that it was successful, providing a cost-effective option for a protected swimming area with no environmental impact. The review also assessed the suitability of other beaches for the deployment of beach enclosures.

A correlation study was conducted into the potential risk factors associated with white shark attacks in Western Australian waters. The report explores possible links between shark sightings, interactions or attacks and locations, weather conditions, water temperatures and the activity of other marine mammals that might attract sharks.

Likely effectiveness of netting or other capture programs as a shark hazard mitigation strategy in Western Australia, August 2012.

A beach netting study was commissioned to review the effectiveness of shark meshing, and shark exclusion barriers implemented in other areas of the world and the likelihood of these initiatives being successful in Western Australia. The study was conducted by Queensland’s Bond University.

The report found that shark nets and drum lines were not recommended. Instead beach enclosures (referred to as shark enclosures) provide a complete physical barrier that prevent sharks entering an area without killing the sharks or other marine life.