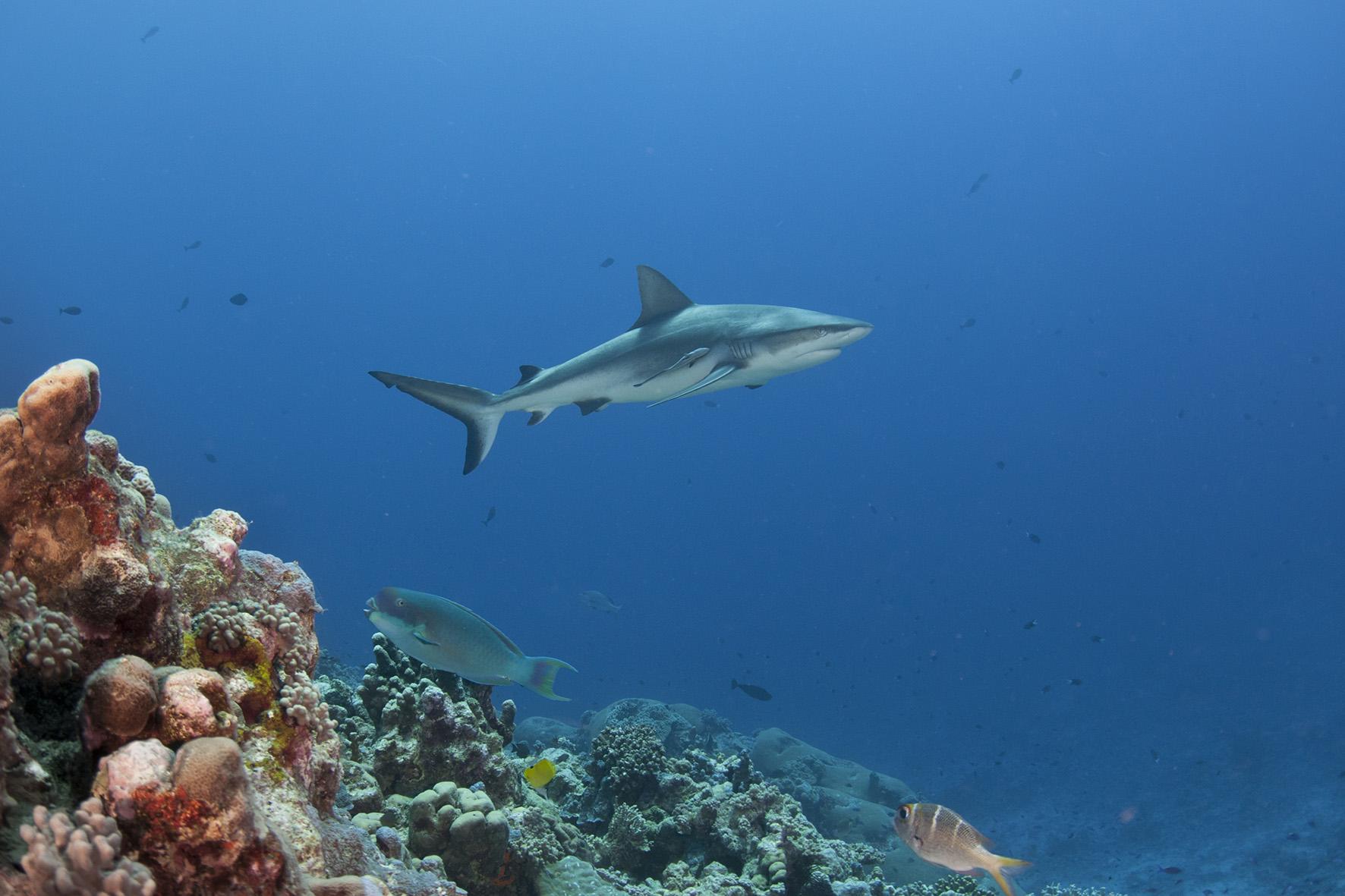 Have consideration for other water users over summer

More and more people are heading for Western Australia’s awesome beaches and out on the water as the weather warms up, so it’s time to think about sharing the ocean and being considerate of other people.

There can be recreational fishers and divers in close proximity to each other, so care should always be taken. People checking lobster pots and anglers are reminded not to dispose of bait or fish waste near swimming beaches, or when divers are in the water nearby.

WA’s recreational fishers have a strong reputation for good stewardship and their important role in the sustainability of our fisheries, but we also ask them to look out for the safety of others as well.

The Department of Primary Industries and Regional Development has received a number of reports of recreational fishers retrieving craypots and feeding the bait remnants to nearby sharks.

These reports describe situations where this action of fishers tossing out their unwanted bait has sent the sharks into feeding frenzies, impacting on the safety of scuba divers nearby.

Fishers are also encouraged to ‘bleed’ their catch away from the water’s edge and dispose of all fish waste, including bait, responsibly to ensure beach areas are kept clean and avoid attracting larger marine predators such as sharks, seals and dolphins.

It’s a key tip of the Sea Sense campaign to ‘avoid disposing of fish waste near swimming beaches’ and ‘if spearfishing, don’t carry dead or bleeding fish attached to you and be sure to remove all speared fish from the water quickly.’

All beach and ocean users should be careful not to put themselves or others at risk.

Shark Operations Manager, Graeme Meinema has urged water users to report shark sightings directly to 9442 8600 or through the quick link to Water Police on the SharkSmart WA app.

“We ask people not to feed sharks, especially near swimming beaches or where divers are nearby. It’s very disappointing that the thoughtless acts of a few may impact on the safety of nearby water users,” Mr Meinema said.

WA has a comprehensive shark mitigation strategy to help keep ocean users safe. They’re encouraged to switch on their Sea Sense and download the SharkSmart WA app free, from Google Play or the App Store.