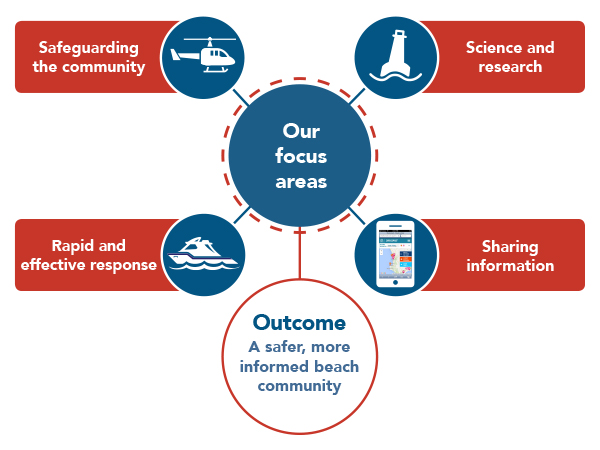 The Sea Sense campaign aims to inform the community about the McGowan Government’s shark mitigation strategies, which are based on science and robust research, and how best to use them so people can keep enjoying the beach with confidence. The campaign will feature across print, television, radio and digital platforms and has a budget of $365,000.

These measures add to the existing evidence-based strategies which include enhanced beach helicopter and drone patrols; a world-first personal shark deterrent subsidy for divers and surfers; beach enclosures; an extended Shark Monitoring Network to Esperance; tagging operations; and a SMART drumline trial off Gracetown to start in 2019.

“While the risk of a shark encounter in WA is low, the McGowan Government is doing more than ever before to keep Western Australians safe at the beach.

“Starting tomorrow, we also have a new campaign to help Western Australians develop their Sea Sense and stay safe.

“It can be the simple things that can keep us all safe, like checking the SharkSmart website for shark activity, finding your nearest patrolled beach, or buying a scientifically proven personal shark deterrent if you’re a surfer or diver.

“Usage of the SharkSmart website is lower than we’d like and therefore it is really important Western Australians know they have the tools to make information choices.

“This summer we’re encouraging all Western Australians to bring their Sea Sense to the beach.”