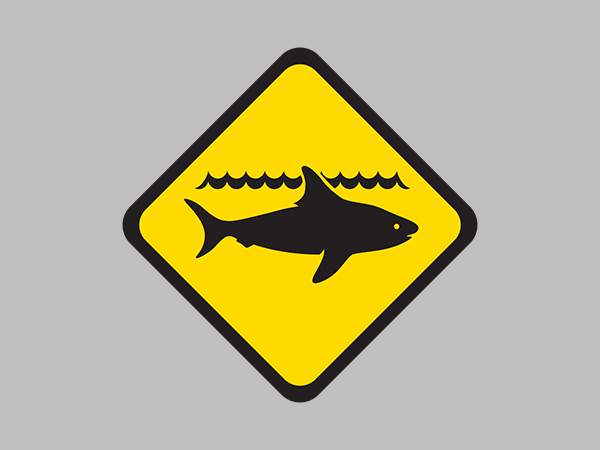 A shark WARNING has been issued for Yallingup, after an interaction with a shark was reported late this afternoon at Injidup Beach.

What authorities are doing:
Department of Fisheries officers will conduct patrols of the area in the morning and continue to monitor the situation.