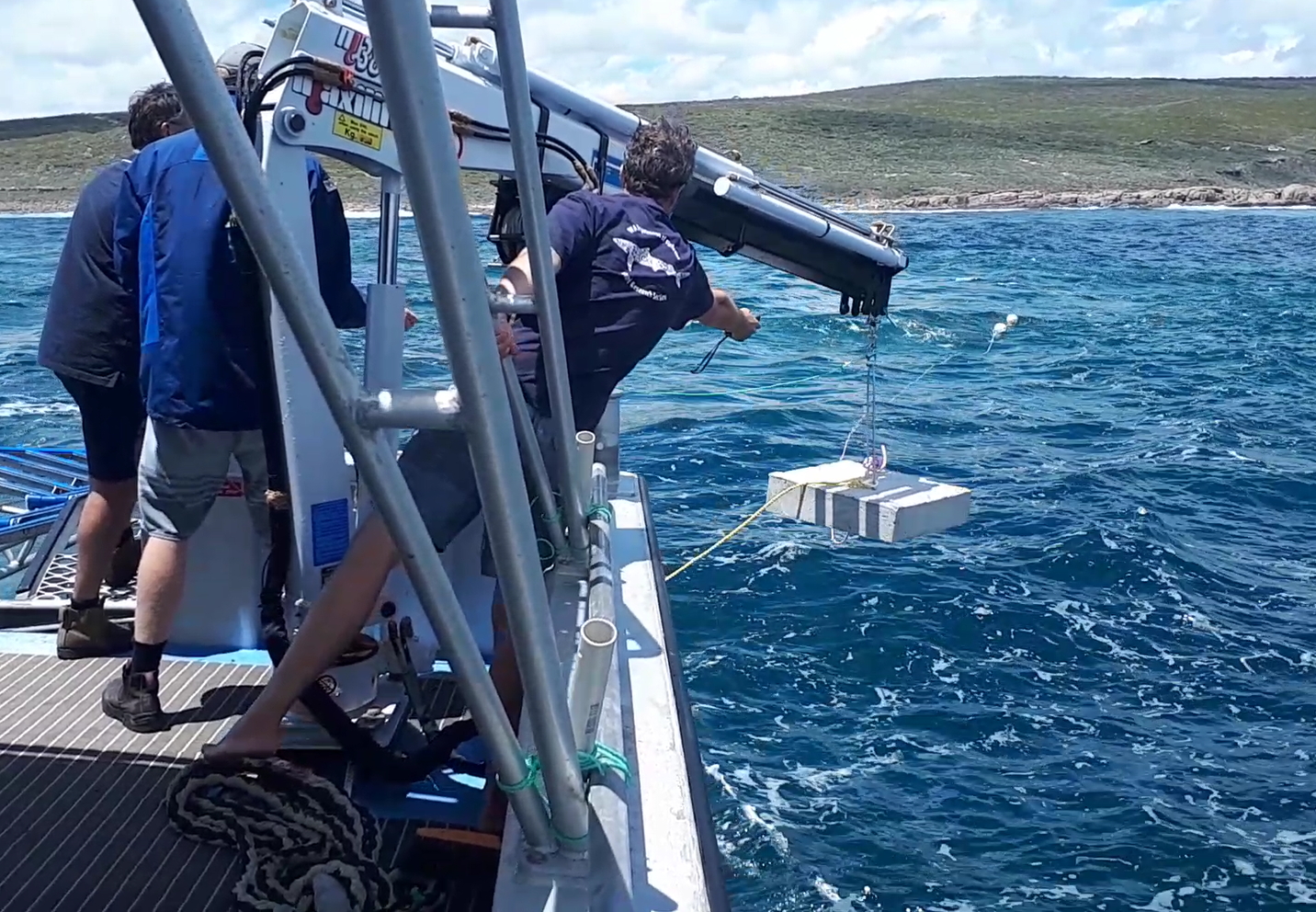 The seabed monitors, known as VR2 receivers, collect fine-scale movement data from tagged sharks, and are being placed around the trial zone and along surf breaks from Cape Naturaliste to Margaret River.

The layout of these seabed monitors has been designed to gather data to determine if sharks relocated during the trial come back close to the beach or remain offshore. The data from these receivers will be retrieved every four months by Department of Primary Industries and Regional Development officers to build a more comprehensive picture of white shark movements off the South-West coast.

Since March 2017, the McGowan Government has extended the Shark Monitoring Network in the Capes region and to Esperance. There are now 30 receivers along the WA coast providing near real-time alerts of tagged sharks detected within the receivers' range.

"The deployment of these seabed monitors will enable us to gather information about whether sharks relocated during the trial come back close to the beach or remain offshore.

"This data will be used by the Chief Scientist Peter Klinken for his independent scientific assessment into the effectiveness of the technology in reducing the risk of shark attacks in WA.

"These seabed monitors will not only detect sharks tagged during the trial but also previously tagged sharks, which will help improve our understanding of white shark movements in WA.

"I look forward to seeing what new information this trial provides our scientific community about white shark movements in WA."