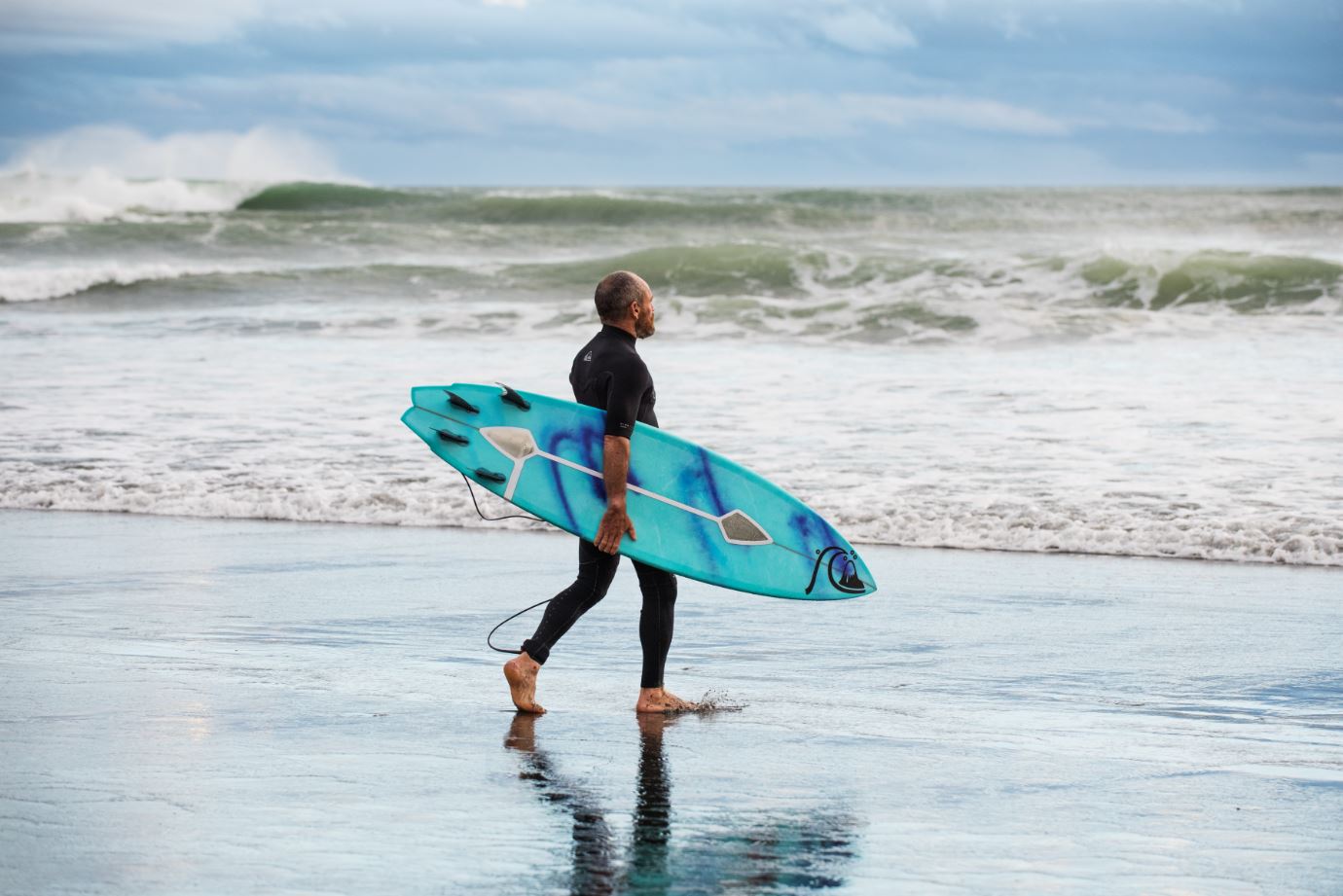 Fisheries Minister Dave Kelly has today called on the New South Wales Government to immediately release a final Flinders University report that details the effectiveness of a range of personal shark deterrent devices.

A draft of the NSW Government report was assessed by the Department of Primary Industries and Regional Development's scientists. The test results show that even under extreme circumstances - chummed and baited waters - the Surf+ device reduced the risk of an interaction with a great white shark by at least 60 per cent.

The department also advised in normal surfing conditions, the Surf+ device may produce an even higher level of shark deterrence.

It also shows the Ocean Guardian's (formerly known as SharkShield) Surf+ device is the most effective, scientifically proven personal shark deterrent, designed specifically for surfers, on the market.

The department has concluded that provided no changes are made to the conclusions about the effectiveness of the personal deterrent in the final report, the device can be added to the McGowan Government's world-first personal shark deterrent subsidy program.

"If the NSW Government releases this report today, WA surfers will be able to buy a university tested and proven surfboard shark deterrent this weekend.

"It is in the public interest that a surfboard shark deterrent that has been found to significantly reduce the risk of shark interactions, is made available to those most at risk as soon as possible.

"The department has assessed the draft Flinders University report prepared for the NSW Government, and determined the Surf+ device is the only personal shark deterrent device specifically designed for surfers to significantly reduce the risk.

"Following the review of this draft report, the department has recommended - provided there are no material changes in the final report - the Surf+ device can be added to the rebate program."

"Even in extreme circumstances - chummed and baited waters - the Surf+ device was proven to significantly reduce the risk of a shark interaction with a great white shark.

"When the Surf+ was activated, the white sharks were observed to visibly react at an average distance of 1.7 metres from the device.

"In less extreme situations - without chummed and baited waters - white sharks might be expected to be less motivated to feed. Under such circumstances, it would be reasonable to predict that the Surf+ may produce a higher level of shark deterrence."