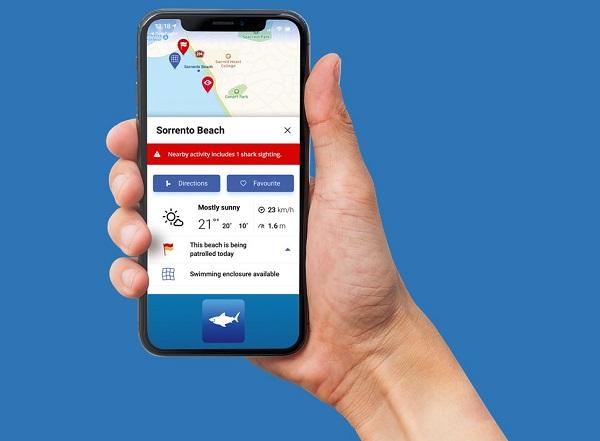 The SharkSmart WA app works seamlessly alongside the popular SharkSmart website. It helps water users switch on their Sea Sense by providing near real-time information of shark activity including current alerts and warnings

A new Sea Sense campaign was also launched today to inform the community about how they can use the McGowan Government's comprehensive shark hazard mitigation strategy to keep safe at the beach. The campaign will feature across print, outdoor, television, radio and digital platforms and has a budget of $328,000.

The new app can be downloaded free, from the App Store or Google Play. More at: https://www.sharksmart.com.au/

"This summer we're doing more than ever before to help people keep safe at WA beaches.

"The SharkSmart WA app is designed to help ocean users make an informed decision about their water use and take personal responsibility for their safety.

"While the chance of a shark encounter in WA is low, it's important that ocean users switch on their Sea Sense when they head into the ocean."

"I encourage every Western Australian that loves to use our ocean to download the app to get the latest beach safety information at their fingertips."