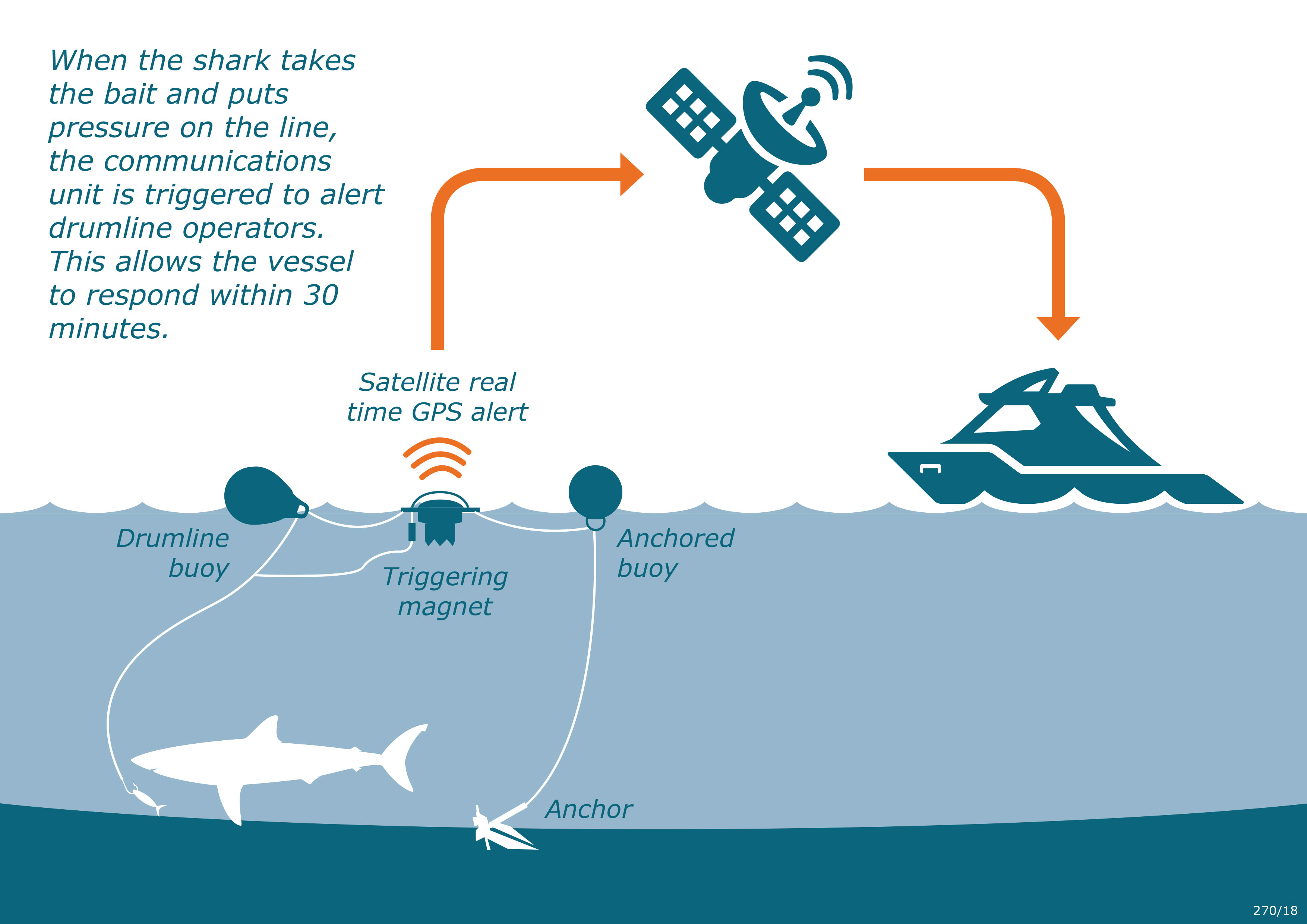 Community to have their say on SMART drumline trial

Fisheries Minister Dave Kelly is inviting the community to go online and have their say about the non-lethal SMART drumline trial in Gracetown and extension of the Shark Monitoring Network in the Capes region.

The Department of Primary Industries and Regional Development has carried out investigations to look at feasible sites in the Gracetown area for the deployment of non-lethal SMART drumlines. The Department has developed two potential options for the non-lethal trial.

The community will also have its say on the locations for new satellite-link receivers in the Capes region, as part of the extended Shark Monitoring Network recently announced by the Fisheries Minister.

These receivers will detect tagged sharks in the vicinity of a satellite-linked receiver and provide real-time information to ocean users and authorities. This information is uploaded to the SharkSmart.com.au activity map and the Surf Life Saving WA Twitter feed.

“My priority is to ensure the non-lethal SMART drumline trial is well-managed and transparent, which is why I invite the community to have their say.

“When online consultation concludes on October 10, the Department will assess the feedback and make a recommendation about the trial design.

“We want to have the non-lethal SMART drumlines in the water as soon as possible, however we won’t be repeating the mistakes of the previous government and cut corners.

“Rather than have the chaos and secrecy that surrounded the Barnett’s Government’s lethal drumline trial in 2014, we want to make sure that this is a well-planned and transparent non-lethal trial.”