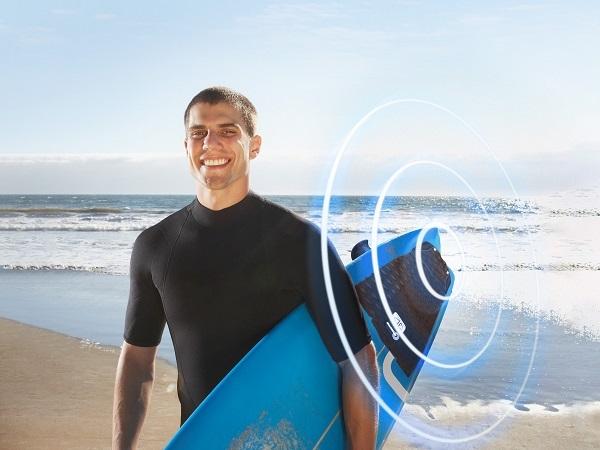 Perth's warmer weather and a campaign to encourage more ocean users to use their Sea Sense when at the beach has significantly increased sales for scientifically proven personal shark deterrents for surfers and divers.

The scheme gives ocean users a $200 rebate when they purchase one of the two scientifically proven personal shark deterrents - Ocean Guardian FREEDOM+ Surf (Bundle) and the Ocean Guardian FREEDOM7 - available through the program from a registered retailer. With the $200 Government rebate, the surf bundle can be purchased for $299 and the dive device can be purchased for $399.

Both devices have undergone independent scientific testing and are proven to significantly reduce the chance of an interaction with a great white shark.

Rebates claimed increased in the last month by more than 120 per cent on the previous month. This coincides with a digital campaign, targeted at ocean users, encouraging them to switch on their Sea Sense.

All beach goers are reminded to switch on their Sea Sense this Spring to help keep them safe as they head into the water. Sea Sense tips include checking https://www.sharksmart.com.au/ to keep informed of the latest reported sightings and tagged shark detections, before heading to the beach.

"Offering personal protection, that is scientifically proven, to our most vulnerable ocean users - surfers and divers - is just good Sea Sense.

"Last week's incident involving a spear fisher who luckily avoided injury, goes to show how important offering personal protection is, a personal deterrent in such circumstances can help keep you safe.

"Both of the devices, available under WA's subsidy scheme, are shown to significantly reduce the risk of an interaction with a great white shark and I encourage water users to buy one.

"If you haven't taken advantage of the $200 Government rebate for scientifically-proven shark deterrent devices, take up the opportunity now."